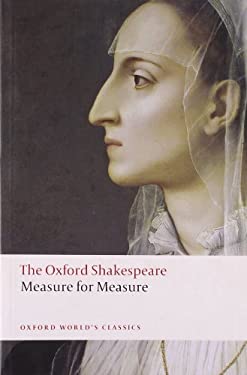 A friend of mine is starting drama school next year and, in the meantime, she needs to watch as many plays as possible. I have been only too happy to accompany her! Last week, we watched an incredible performance of Measure for Measure, live-streamed from the home of Shakespearean theatre in Stratford-on-Avon.

Isabella is a woman of deep religious belief, who is soon to enter a convent where she will begin her devout life as a nun. Shortly before she embarks, Isabella is informed that her beloved brother Claudio has been arrested by Lord Angelo. His sentence is death.

Isabella meets with Lord Angelo to plead for her brother’s life and he strikes a deal: her virginity in return for a pardon. Torn between a sister’s love and her unwavering religious faith, Isabella’s struggle dramatises the public and private battles for power that have raged for centuries…

I had absolutely no idea what Measure for Measure was about until reading a quick plot summary a couple of hours before it started! The first thing that piqued my interest was how sharply relevant the play sounded to the modern world. Rich and powerful man exploits young woman, tells her no one will believe her? Sound familiar?

This particular production of the play foregrounded these age-old issues right from the beginning, right up until the ambiguous ending which puts a twist on Shakespeare’s original happy-ever-after.

The common classification of Measure for Measure as a ‘problem play’ makes it sound more serious than it actually is! Humorous scenes blend with the grim main storyline and the audience (myself included) were in stitches surprisingly often. In particular, the characters of Lucio and Pompey brought their own brands of flamboyant comedy!

Nevertheless, these more light-hearted elements do not detract from the moral dilemmas and pervading atmospheric dread. 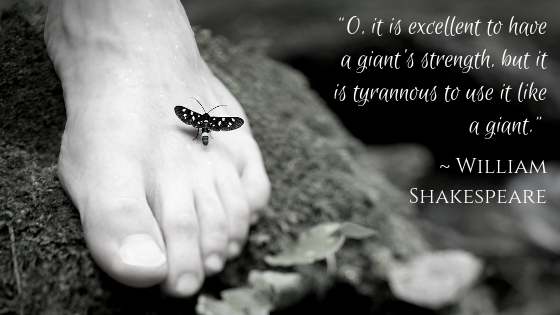 Lucy Phelps gave an emotive performance of Isabella’s character. For a character whose faith is such an integral part of her identity, it can be difficult to convey her moral dilemmas to more secular audiences. However, I became entirely immersed in her struggles.

Relationships between siblings are rarely explored deeply in literature, but the most moving scenes of this production were those between Isabella and her condemned brother Claudio. Watching them try to wrestle their identities from each other’s needy grasp was goosebump material.

There was more going on with the staging than other more ‘stripped-back’ productions I have seen. Creative projections brought the spectrum of settings to life, from prisons to beautiful gardens. The comic characters also made fun use of props – I can imagine them having some brilliant laughs in rehearsals!

Do you have any questions, discussion points, or simply want to share your experience of Measure for Measure? Please do let me know in the comments; I would love to hear from you!